Yummy Ham with Corn Pudding is a fabulous recipe featuring ham and corn. Ymmy ham with corn pudding is an example of classic American home cooking, with a lot of sweet flavor that kids will love. It’s an easy, tasty, casual meal that can be made equally well with leftover ham. 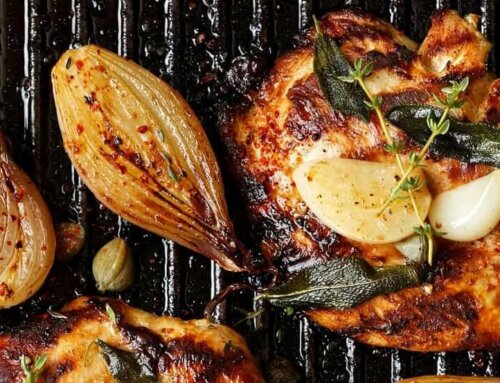 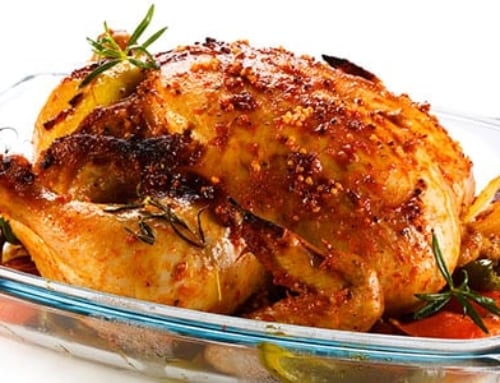 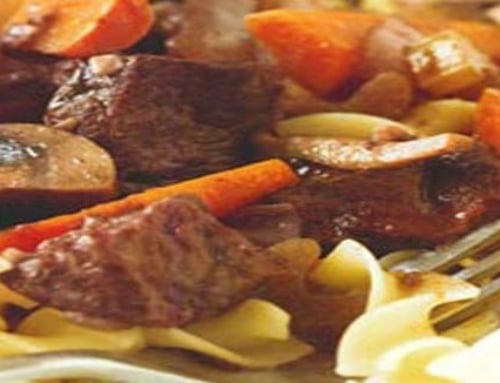