A major health concern for people with diabetes is kidney disease. Diabetes affects the kidneys in many ways. For one thing, the tiny blood vessels of the kidneys are damaged by diabetes. This damage prevents the kidneys from working 100% effectively; they can’t screen the bloodstream for wastes as well due to the damage. Patients may suffer weight gain and swollen ankles due to water retention and excess salt. They may also accumulate toxins in the bloodstream and develop an increased risk of bladder infections. Worst of all, though, is that 30% of people with Type 1 diabetes will ultimately suffer from kidney failure. Of people with Type 2 diabetes, the number can range from 10% to 40%.1

In the meantime, there are many things that people with diabetes can do to keep their kidneys as healthy as possible. The most important is to control the diabetes so that further damage is not caused. Controlling blood pressure is also important, as is keeping the urinary system in top shape. For further information about kidney damage and diabetes, speak with your health care provider. 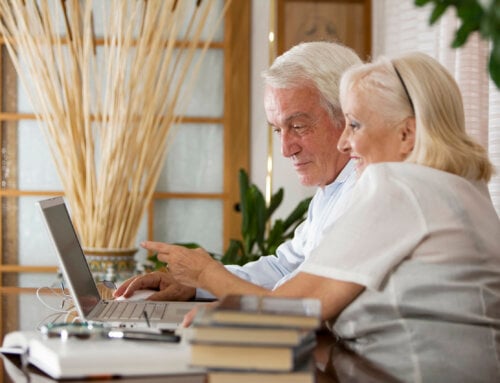 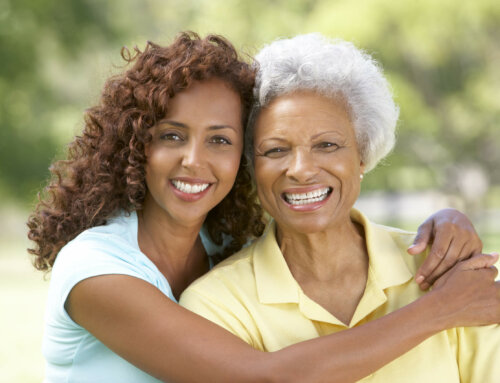 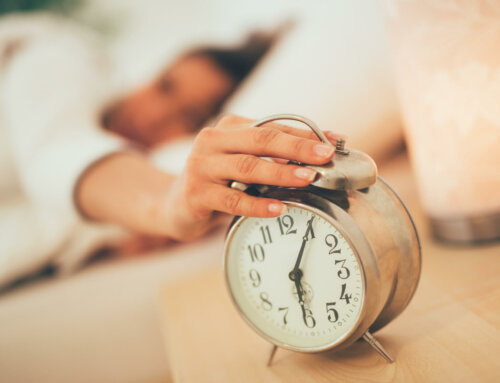 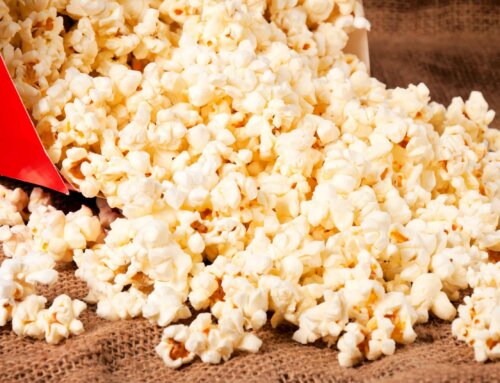