Darn it, Kitty! You’d do Better on Canned Food!

I made a new friend this week. Maximus is a 14 year-old charming orange tabby cat. His human noticed Maximus losing weight over the last month. Max apparently was never one to miss a meal before recent weeks. The owner is a nurse and was kicking herself when she got back from vacation and recognized she missed the clinical signs when I diagnosed him with diabetes. He had become quite ill while being boarded when she was on vacation. That’s when I met him. He had stopped eating, was dehydrated and was even a touch jaundiced. He is now a skinny cat.

I put him on IV fluids, anti-nausea medications, and an antibiotic in addition to running diagnostic tests the first day. My goal was to aggressively rehydrate him and to get his glucose down slowly. Then, once he was better hydrated, I started insulin (this was roughly 12 hours later). His blood work showed increased liver enzymes which were likely from a fatty hepatitis. Fatty liver disease is not uncommon in newly diagnosed diabetic cats. As the body steals energy from body stores (since it isn’t able to efficiently or adequately utilize insulin) the liver can get quite cranky and inflamed. Hepatitis then leads to nausea and in Max’s situation mild jaundice.

Luckily, Maximus was not vomiting. I anticipated nausea from his liver issue, so I put him on two injectable anti-nausea medications and an acid blocker. I started force feeding him so that when I started insulin he would have calories to utilize. I’m so glad he was a cooperative kitty cat who readily tolerated me forcing food down the hatch. If not, I would have placed a feeding tube. I force fed him about 1½ cans per day of a 7% carbohydrate recovery canned food for the first 3 days.

The owners were unable to afford a 24 hour facility, so I brought him home with me in the evenings. My clinic is only a mile from my house, and I have a few cages in the corner of my family room. I know… A kennel in my family room isn’t exactly high style in home decor, but I’m a veterinarian. He’s not the first and surely he won’t be the last critter on IV fluids in my family room.

By the end of day 3, I figured he was looking so good that if he would just eat on his own he could go home to his family. His liver enzymes were improving. He looked much brighter and was feeling quite affectionate. But, no. He would lick the canned food but wouldn’t really eat. His owner said he was used to eating both canned and dry food before he got sick. One of my veterinary nurses offered him some dry food and he dove into it. That evening I even gave him some delicious hamburger from a restaurant that a friend hadn’t finished. He had no interest.

When cats speak quickly I don’t always translate correctly. One of my own cats, Twinkle, saw what was going down with him refusing the hamburger. I believe she told Max he was an idiot for ignoring such a feast.

Over the next 2 days I tried a variety of canned foods. He showed no interest. I sent him home this morning on one of the “low carbohydrate” prescription dry foods (which really isn’t low enough to get me the kind of glucose control we can get with canned low carbohydrate diets). He thought the kibble was delicious. My hope is that once he is home with his family he will start eating canned food again. His human knows our goal is to transition him to canned low-carbohydrate food only, but cats can be stubborn little monsters. Unfortunately when it comes to medical treatment plans, cats get a vote.

As always, I enjoy hearing from our readers and clients. You can email me at [email protected]. I get a lot of our article topics from questions by readers.

NOTE: Consult your veterinarian to confirm that my recommendations are applicable for the health needs of your pet. 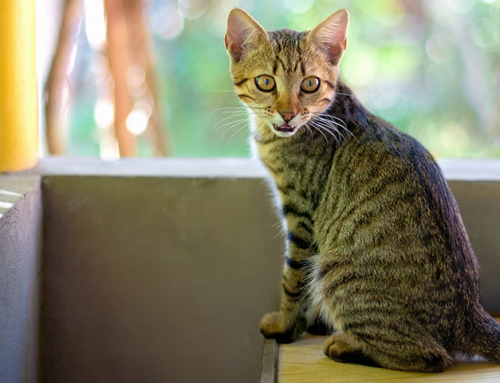 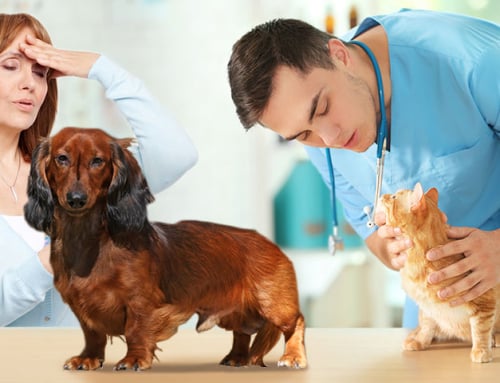 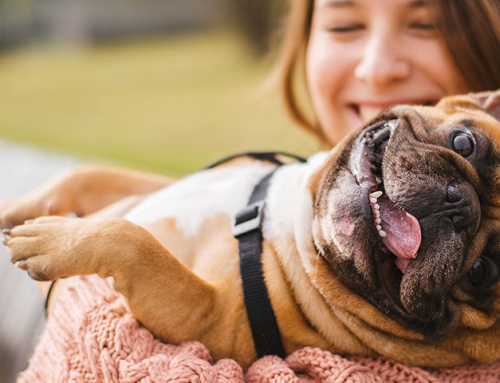 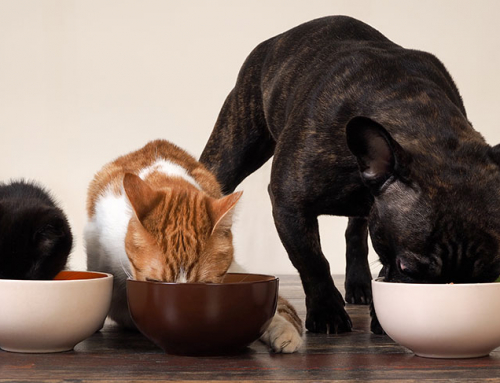 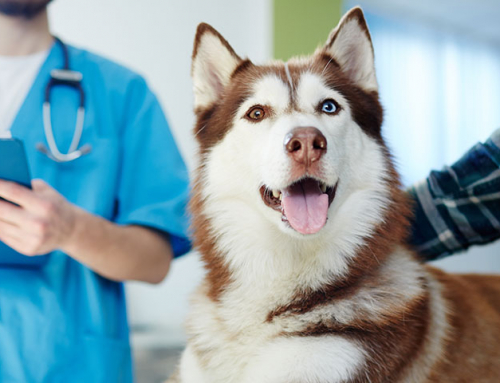 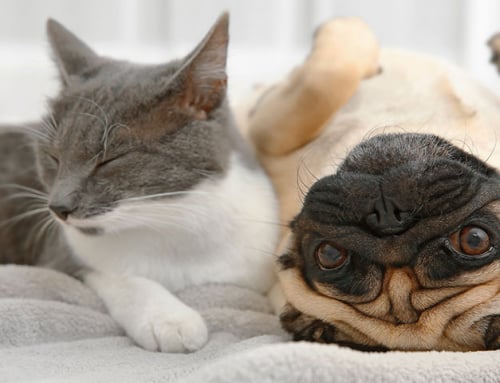