According to Diabetes Control, a journal targeted towards endocrinologists and diabetes professionals, the number of diabetic patients worldwide is projected to rise from 171 million in 2000 to 366 million in 2030. The chronic complications associated with diabetes including heart disease, kidney, eye and nerve disease are the leading causes of mortality and increased medical costs around the world. Diabetes is the 7th most common cause of death in the U.S. The new thought is type 2 diabetes is a “result of genetics and environmental factors”. The risk factors associated with diabetes remain the same and include genetics and a family history, advanced age over 40, being overweight or obese, specific central obesity and being sedentary.

Recent studies have added risk factors for developing pre-diabetes which often leads to diabetes. They include elevated resting heart rate, increased systolic blood pressure, and increased triglyceride levels, a history of heart disease, drinking excess alcohol, eating pickled foods (sodium which could raise blood pressure) and poor quality and quantity of sleep. Knowing ways to reduce the chances of developing pre-diabetes or diabetes type 2 are critical to those at risk. Knowing how to properly manage diabetes is extremely important once it is diagnosed.

I like to share questions about diabetes asked by patients like you, who are interested in finding answers in a simple, direct manner. Many times, their physician visits are cut short due to over-booked office scheduling and questions go unanswered which leads to patient frustration and lack of knowledge. As I have recommended in the past, write down 2-3 important questions so you do not forget them during the actual appointment. Here are two recently asked questions from our diabetes management sessions.

I’m Asian and thin and I do not understand how I got diabetes. I thought it only happens to obese patients who are really inactive.

“American Asians are 18% more likely to develop type 2 diabetes than their Caucasian counterparts”. Asians are at a higher risk of developing diabetes at a lower BMI. A better way to measure for diabetes risk may be by using a waist circumference measurement as compared to BMI. Currently 60% of the world’s diabetic population is Asian. Asians tend to have less muscle mass and more abdominal fat which leads to insulin resistance. They are more at risk for diabetes as are Hispanics, American Indians, Islanders and American blacks.

This particular patient was born in Korea and moved to the US at age 22. He is now 40 years old and recently developed diabetes. He understood that by moving to the US his chances for diabetes increased somewhat by a change in his diet and activity level. He stated that he walked everywhere when living in Korea since he was in a downtown area with mass transit. Since moving here, he sometimes walks but mostly drives since he lives in the suburbs. We also talked about his eating habits and how they have changed in the last decade. When living in Korea, he mostly ate vegetables with an abundance of cruciferous ones like broccoli, cabbage, watercress, bok choy and cauliflower. Typical Asian diets include lots of leafy greens like spinach. In Korea, he drank unsweetened green tea from actual tea leaves; unsweetened green tea is known to lower inflammation levels and diabetes risk. When in Korea, his mom always served brown rice, bulgur and barley which are whole grains with a lower glycemic index. Traditionally, Asians eat more fish and seafood with minimal or no red meat. Fish and seafood contain healthy, unsaturated fats and are a natural source of Omega 3s. They are low in cholesterol and contain high amounts of protein. Fish and seafood cook quickly with minimal amounts of spices and broth. Soybeans are also prevalent in Asian diets and they are used in soups, salads, and stews. Eating soy proteins such as tofu and Edamame are common practices in Asian countries and help eliminate the need for red and processed meats. Asians cook with a variety of fresh spices including garlic and ginger and usually include fresh fruit for dessert.

According to the Harvard School of Public Health “traditional Asian diets may offer some health benefits when it comes to diabetes”. He admitted that he was now eating a “more traditional Western style fast food diet” when he does not feel like preparing meals. He also adds soy sauce for flavor to most dishes instead of fresh spices which is pure sodium and has raised his blood pressure. When he does cook, he has substituted white instant rice for convenience which raises blood sugars quickly. He now “drinks mixed alcohol beverages with added sweeteners – pineapple juice and coconut milk, regular soda and orders rich, gooey desserts once in a while”. After reviewing the changes he made in his diet and exercise when he moved to the US, he understood what the problem could be. He also was thick around the middle but not overweight or obese. I explained that health professionals are now anxious to increase general diabetes testing for all Asians including Japanese, Chinese, Koreans, Indians, Vietnamese and people from the Philippines. Asians are often considered “skinny fat”. That means that although they are not overweight on the scale they have more body fat. Asians tend to gain their weight around the middle known as “central obesity” which does add to the diabetes risk and insulin resistance. Back in 2014, The American Diabetes Association recommended that people with a BMI of 25% be tested for diabetes but that Asians be tested at a BMI of 23%. He understood the changes that needed to take place and how he could accomplish them. He will be seen in a month to note his progress towards controlling his blood sugars now that he has some valid answers.

I counseled 3 patients last week who wanted to substitute cinnamon for Metformin, a diabetes first line medication, since they had developed stomach issues related to the pill. They heard from “someone” that cinnamon lowered blood sugars as well as medication and they simply stopped the medicine and used cinnamon. Let’s talk about cinnamon and diabetes: 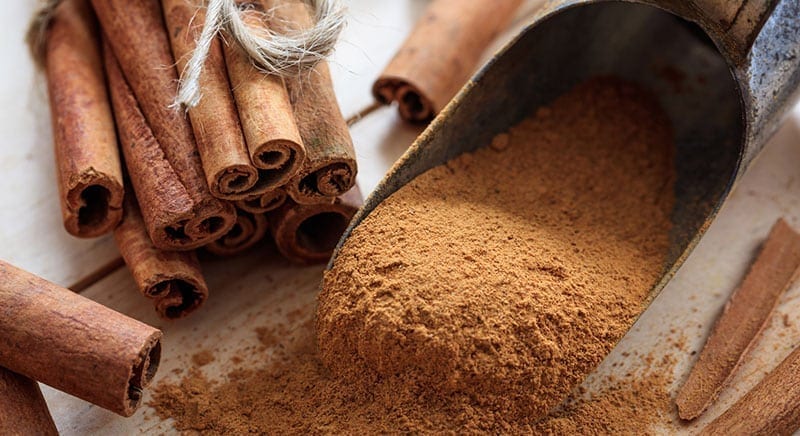 There is always something to learn from other patients questions. Do not assume that a neighbor or friend actually knows more than you and always do your own research. You can play a strong role in your care when you are informed!

NOTE: Consult your Doctor first to make sure my recommendations fit your special health needs.